Get your swag on 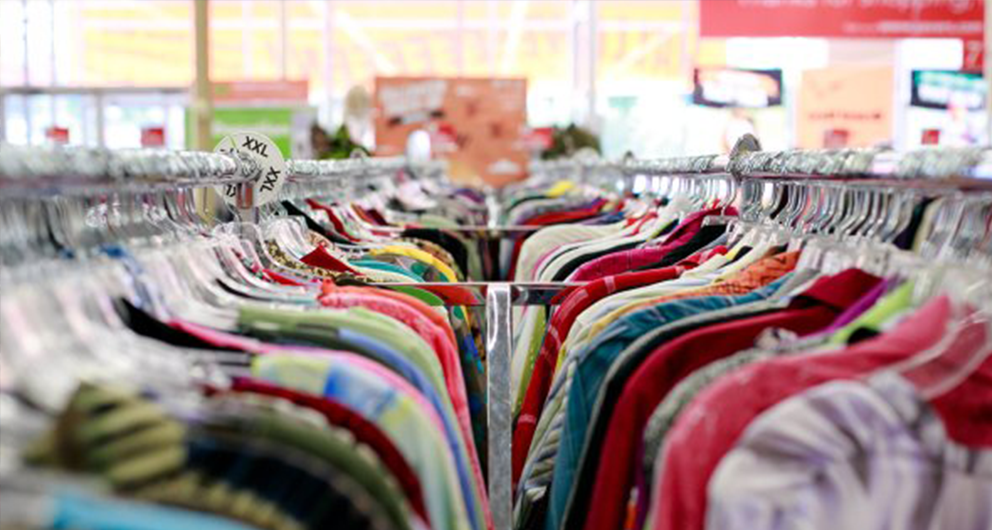 I never used to think about what happened to the clothes I dumped off at the donation center that I didn’t need anymore. I guess I just trusted that they’d ended up in the right hands – someone else who could use them more than I would. However, after doing some quick research, I realized it’s not doing as much good as I once thought.

The average consumer is now buying 60% more clothes than they did at the beginning of the century, but only keeping garments on average for half as long. Immediately after reading this I looked back at my spending habits and thought “sounds about right”. I used to hold on to clothes forever because I’d spend more on them and think of it as an investment. Now I’m able to buy a lot more for the same investment, full well knowing it’s not going to last as long as my more expensive, brand-centric clothes of the past.

Working in the branding industry, I’m especially sensitive to the fact that unwanted clothes are contributing to our global pollution problem. Though I’ve recently changed my personal shopping habits, I still feel somewhat guilty giving away old branded shirts from previous jobs that I’ve simply washed too many times and have faded or feel like cardboard.

This feeling comes especially after we sent one of our employees to the local Deseret Industries (Utah’s thrift store for donated apparel) and he found two entire shirt racks dedicated to donated company tees:

So what happens to all these branded shirts and the other apparel and promo items that aren’t bought at thrift stores? Are they donated to people who need them here locally, shipped overseas, or recycled?

After watching a segment on CBC News on North American clothing waste, I was pretty surprised when I found out what really happens. Here’s what I found out and how this affects the corporate world:

25 billion pounds of textiles are sent to landfills every year

The average thrift store in the United States only sells about one-third of what ends up on its shelves according to this December 2019 article from NPR, the rest of it ends up somewhere else.

Donated clothes are rarely used by others due to the low quality of clothes produced (largely due to fast fashion). Even countries like Kenya as featured in the CBC segment can’t use them, either because they’re too damaged or people don’t want to be associated with the stigma of wearing “old” clothing. This means that thousands of pounds of textiles are burned at landfills every year, polluting our atmosphere.

Thinking back to those donated company tees, I really wonder how often purchasers think about where their branded gear will end up. Working in marketing, I’ve witnessed the massive amount of leftover shirts that can pile up over the years.

And honestly – how many people are really going to want our “Halloween 2014” t-shirt? Sure, they could use it as a sleep shirt or a wash rag, but I bet that’s what everyone thinks when staring into the abyss that is the typical corporate marketing closet.

The clothes we wear now are mostly comprised of blended fibers, making it an expensive process to break those fibers apart and turn them into new clothes. So sadly, the cheapest way for retailers and nonprofit organizations to dispose of these unwanted clothes is to burn them in landfills.

This issue has gained traction over the last few years, and new sustainable item options are being introduced every day. We’ve been building our category of eco-friendly custom items on our product catalog to help our clients achieve their sustainability goals in 2020.

So what can businesses do about the problem?

According to all of my sources – stop buying so much stuff. Rather than buying a lot, simply just buy smarter. Yes it may mean a slightly larger investment at first, but it’ll last longer and help reduce the waste problem we’re currently facing. This can be applied generally of course, but when it comes to corporate branded gear, consider this:

How many of the items you’ve given out are really being used?

Even if a group of people enjoy the product you’ve chosen, there will also be another group that has no use for it. AXOMO helps companies connect employees with the branded gear they’ll actually use or wear, reducing waste and preventing your company tees from ending up as burned particles in our atmosphere.

Even if that doesn’t appeal to you, think about how much greater your corporate gifts would be if they were tailored to every person who received them. Our planet (and your swag) deserve to be treated better. 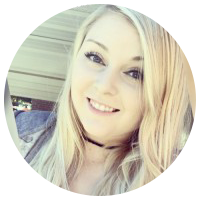 Top 3 Ways to Know if Yo

10 Reasons You Need An O